June 2019 was hottest on record 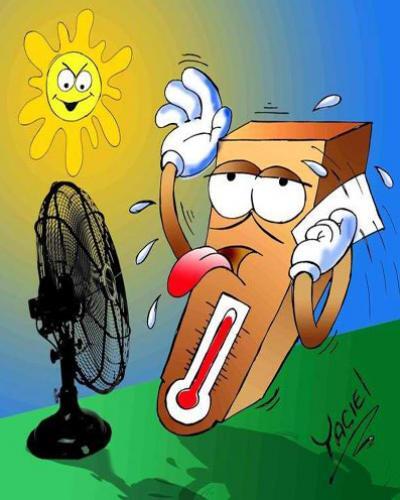 Brussels, July 6 (RHC)-- Last month was the hottest June on record, marked by a record-breaking heat wave across Europe which saw temperatures soar as high as 50 degrees higher than normal in parts of France, Germany, Spain and Italy.

Meanwhile, in the United States, record-breaking heat has gripped Alaska, exacerbating some 350 different wildfires across the state in recent days and accelerating the melting of its glaciers.

And in London, climate activists with Extinction Rebellion marched on five major oil companies’ headquarters this past week to call for an end to drilling during London’s Climate Action Week.

Organizer Lola Perrin told reporters: “It’s London Climate Action Week, and rather than network with people, we would rather go straight to fossil fuel companies and say: 'You know what?   Don't explore anymore.  You’re not sticking to the Paris Agreement, no matter how much you greenwash it.’”