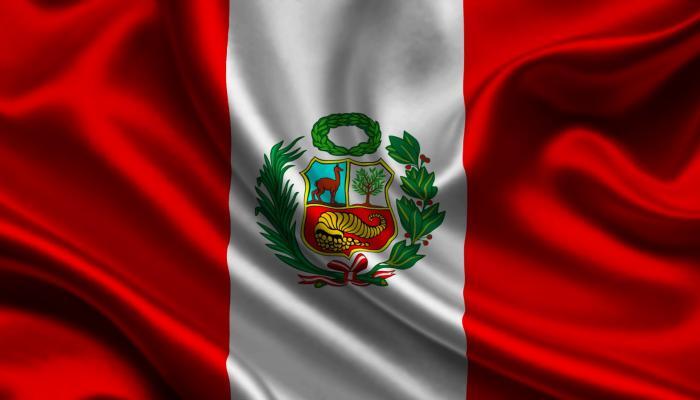 Lima, August 25 (Xinhua-RHC) -- A 7-magnitude earthquake jolted a thinly-populated region of central Peru at 2321 GMT on Sunday, according to the U.S. Geological Survey.

However, the Geophysical Institute of Peru said the tremor was measured to have a magnitude of 6.1 on the Richter scale.

There were no immediate reports of damage or injuries. The quake was not felt in Lima, capital city of Peru.

The epicenter, with a depth of 58.87 km, was initially determined to be at 14.62 degrees south latitude and 73.57 degrees west longitude.