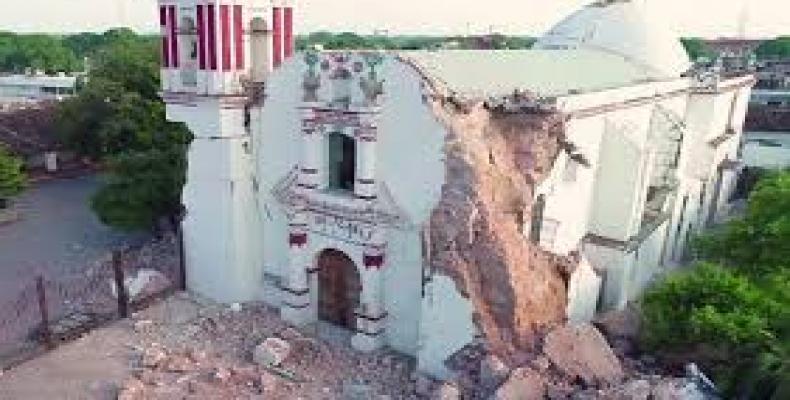 At least two hospitals in Oaxaca treating COVID-19 patients were among those reporting damages. The powerful earthquake was felt in several other states, including in Mexico City, where residents were forced onto the streets as buildings and power lines rattled and seismic alarms went off.

According to reports from media sources in Central America, smaller tremors were felt in Guatemala, Honduras and El Salvador.