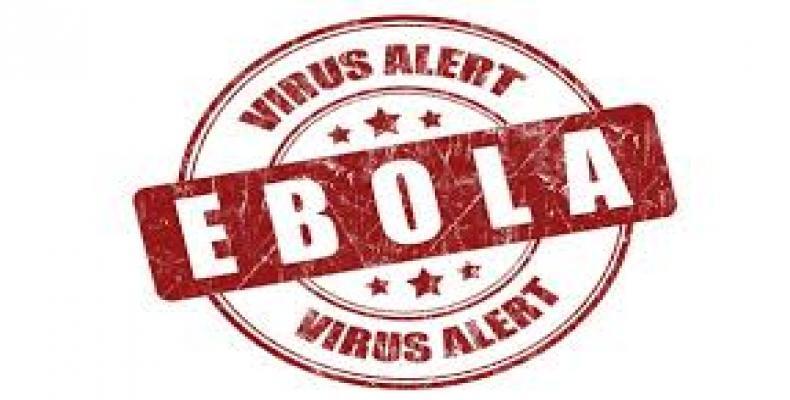 Dallas, October 4 (RHC), -- Authorities are assessing 100 people who may have had contact with the first Ebola patient diagnosed in the United States.

The partner of Thomas Eric Duncan, meanwhile, says she and three other family members have been quarantined in the apartment where Duncan was staying under threat of criminal charges if they leave.  But the sheets and dirty towels used by Duncan remain inside the apartment, too, as authorities struggle to find a company willing and able to safely take them.

Duncan was sent home from a Dallas hospital last week despite telling a nurse he had been to Liberia.  He was readmitted by ambulance four days later.  The hospital blamed a gap in its electronic record keeping that prevented a doctor from seeing the nurse’s note about Duncan’s travels. Ducan's health is progressivle deteriorating, doctors say.