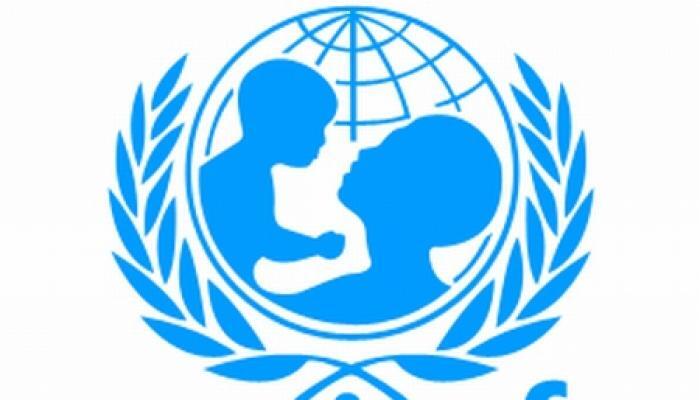 Geneva, December 22 (RHC-PL) -- The number of children born with HIV in Latin America and the Caribbean dropped by 78 percent between 2001 and 2013, according to the World Health Organization (WHO) and the UN Children's Fund (UNICEF).

A new report from both entities on the situation of the region's countries in the elimination of mother-child transmission of HIV and syphilis indicates that in 2001 some 10,700 children were born with the virus while in 2013 the figure was a little over 2,300.

According to the report 'Elimination of Mother-Child Transmission of HIV and Syphilis in the Americas,' the children represent about five percent of those born to positive mothers.

The Pan American Health Organization (PAHO) and the WHO target reducing the number to less than two percent in 2015, an objective reached by Anguila, Barbados, Canada, Cuba, the United States, Jamaica, Montserrat, Puerto Rico and St. Kitts and Nevis.

In 2013, 87 percent of 11 million women who gave birth in Latin America and the Caribbean, attended at least four consultations of prenatal attention.

Coverage for the test detecting syphilis covered more than 80 percent of all pregnant women who attended pre-birth consultations in countries of Latin America and the Caribbean that reported data. That percentage is still far from the 95 percent targeted for next year.

On the other side, very few countries have information on pregnant women with syphilis under treatment. In only seven territories in the region, 95 percent or over of the pregnant women received treatment in 2013.