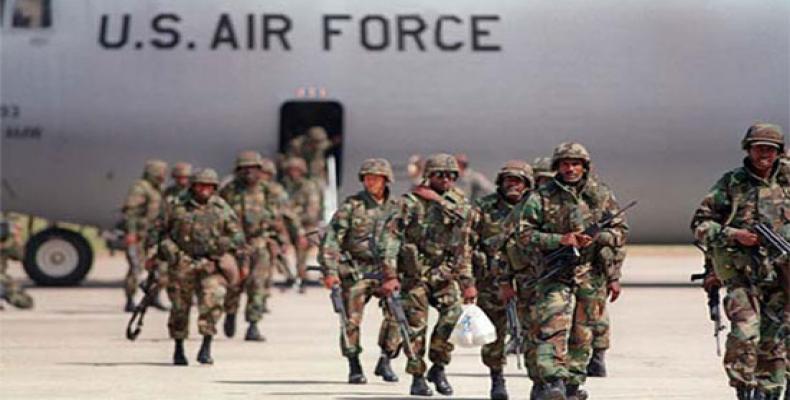 Washington, August 30 (RHC)-- The Trump administration has announced that some children born to U.S. servicemembers and government employees stationed overseas will no longer automatically receive citizenship.

U.S. Citizenship and Immigration Services released the new guidelines on Wednesday.  According to the Trump administration, the rule change will primarily impact the children of naturalized U.S. citizens working for the government or military.

The president of the American Foreign Service Association, Eric Rubin, said the rule change was “deeply worrying” and a “disservice to people who have dedicated their lives to serving their country.”