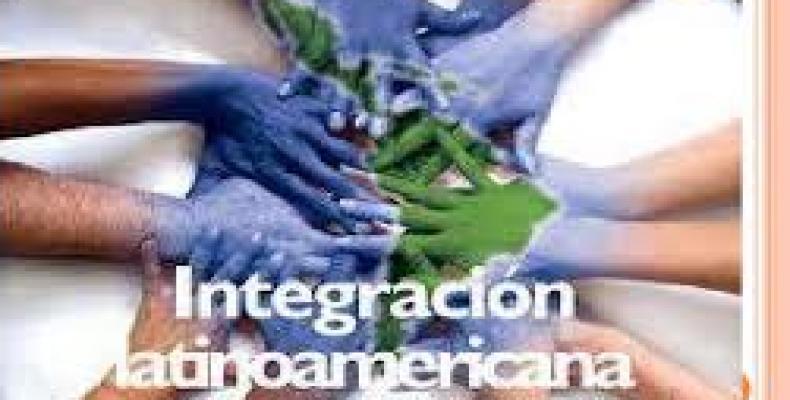 Havana, December 26 (RHC)-- Cuban President Miguel Díaz-Canel has called for the defense of Latin American unity and integration in the face of attempts to impose neoliberal policies aligned with the interests of U.S. domination.

“Our Latin America must be defended from neoliberalism and colonizing efforts of the Empire with unity and integration,” the President wrote on Twitter.

Díaz-Canel added to his message a link to an article by the Brazilian Dominican friar, Frei Betto, published on the Cubadebate website. The text states that after a decade of poverty and inequality reduction in the region, once again, their rates are worrying, due to tax evasion and cuts in social programs.

In Betto's opinion, the continent will have no future as long as it does not achieve fiscal justice, that is, progressive taxation (the more you earn, the more you pay), the reduction of corruption, and increased spending on social policies.

According to the Brazilian intellectual, Latin America is undergoing a process of impoverishment that is not only due to economic factors but also to cuts in social policies.

This, he said, is a reality suffered especially in countries where parliamentary coups have occurred, such as Honduras, Paraguay, and Brazil, and in those that in recent years have been governed by neoliberal presidents, such as Argentina and Chile.

In his article, Betto recalls that currently, 210 million people, 30 percent of the population of this geographical area, live in poverty and destitution.