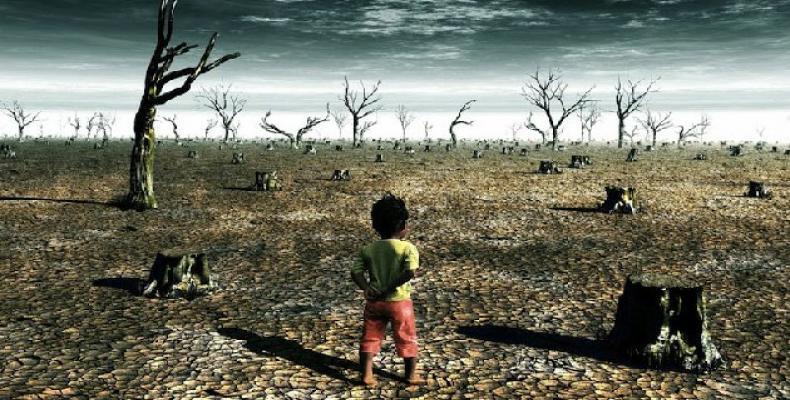 La Paz, December 27 (RHC-PL), -- Bolivian President Evo Morales said Friday Bolivia will host a meeting of social organizations of the Bolivarian Alliance for the Peoples of Our America (ALBA) on climate change next September or October 2015.

Morales said that he announced the initiative during the recent Summit of Heads of State and Government of the organization in Cuba, to pick up proposals and take them to the Conference of the United Nations on the topic, at the end of 2015 in France.

He also committed himself to organize an event in his country with a good quality, from there effective alternatives to combat the phenomenon, can emerge.