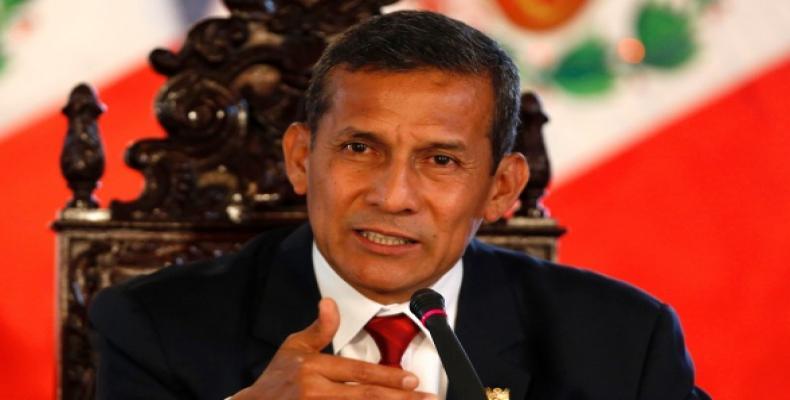 The response was made through an official letter delivered to Peru's head of its diplomatic mission in Santiago.

Peru called its ambassador for consultation on February 20 after publicly declaring that three non-commissioned officers in the Peruvian navy were arrested under charges of espionage.

Chilean media reported the document, in which Chile reiterated its position that it does not accept or tolerate the espionage accusations, was issued minutes after a meeting between President Michelle Bachelet, Foreign Minister Heraldo Muñoz and Defense Minister Jorge Burgos, who discussed the matter for about 30 minutes.

According to the Peruvian government, the naval officers sold information to Chilean navy officials posing as Italian businessmen. Peru's minister of defense confirmed that the officials were arrested and are being investigated by a military court.

Meanwhile, Peruvian President Ollanta Humala said Monday his government had already identified the Chileans who may have called for the espionage to be conducted against this nation. The Peruvian leader added that his government was awaiting "a constructive and precise" response from Chile regarding the case.