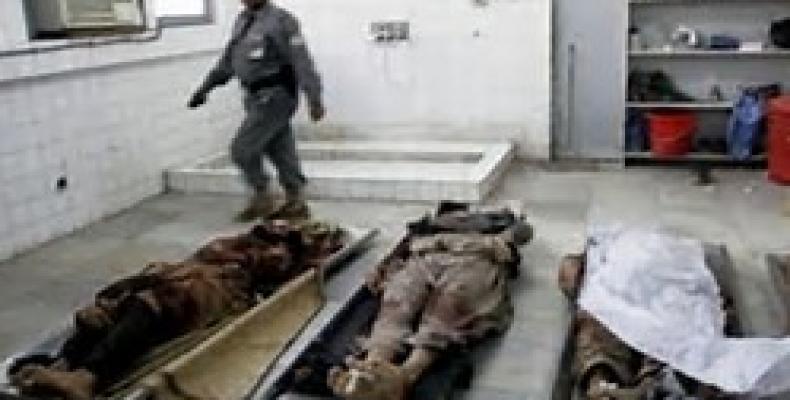 KUNDUZ, Afghanistan, March 30 (Xinhua) -- A total of nine militants were killed and six others injured as clash erupted between Taliban and local police in Qala-e-Zal district of Kunduz province, a local official said.

After suffering the casualties and leaving their bodies behind, the militants fled away, the official said.