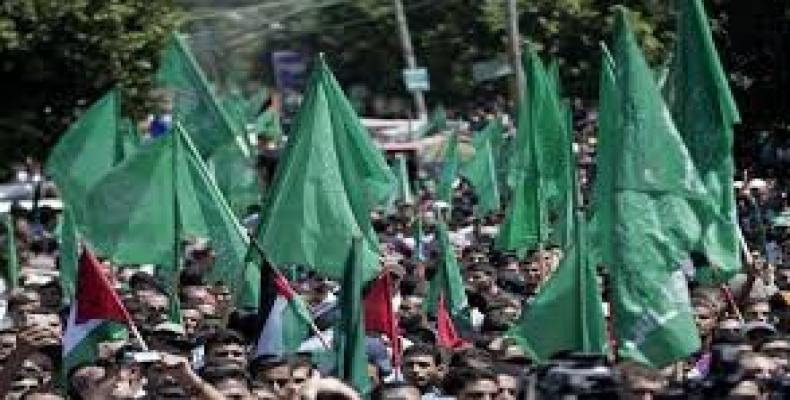 Gaza City, December 15 (RHC)-- Thousands of Palestinians have rallied in Gaza to mark the 28th anniversary of the establishment of Hamas resistance movement. The demonstrators also voiced their support for an uprising against the Israeli occupation.

Hamas, which was founded in 1987, says only resistance can liberate the occupied Palestinian territories.