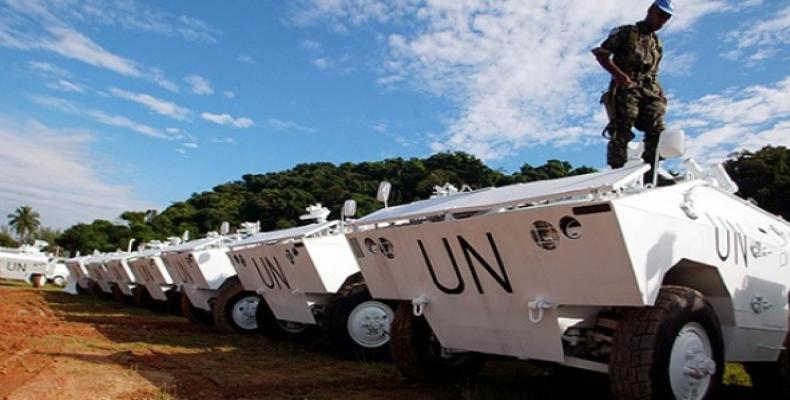 United Nations, February 17 (RHC)-- UN peace-keepers from the Democratic Republic of Congo have been accused of sexually abusing four children who were living in a camp for displaced civilians in the Central African Republic.  The four victims were sexually abused between 2014 and 2015, UN spokesman Farhan Haq told reporters on Tuesday.

The UN mission in the Central African Republic has been hit by a wave of allegations of sex abuse by its peace-keepers, whose mandate is to protect civilians in the strife-torn country.