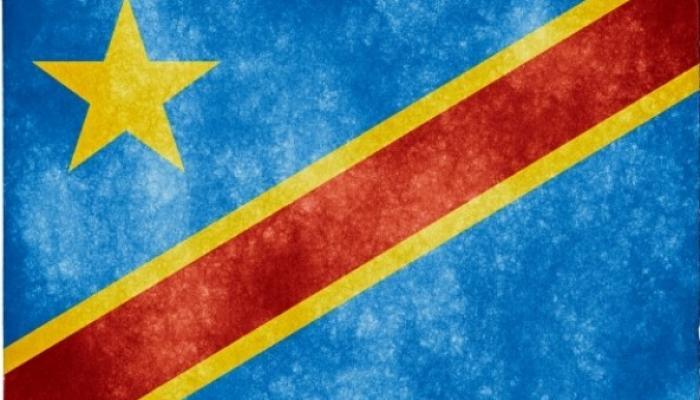 Kinshasa, April 5 (RHC-teleSUR), -- The first soldiers to face justice in a huge sex abuse scandal that has rocked the United Nations and France went on trial Monday in the Democratic Republic of Congo.

The French news agency AFP reported that three Congolese men from the U.N.'s MINUSCA peacekeeping mission in the Central African Republic appeared before the tribunal in a military prison north of the capital Kinshasa.

They are the first troops to be prosecuted in the scandal, which has seen more than 100 victims come forward with horrifying accounts of sexual abuse by U.N. peacekeepers and French forces.

Under U.N. rules, the responsibility for investigating and prosecuting peace-keeper sexual abuse lies with the countries that contribute the troops and police to the peace missions.