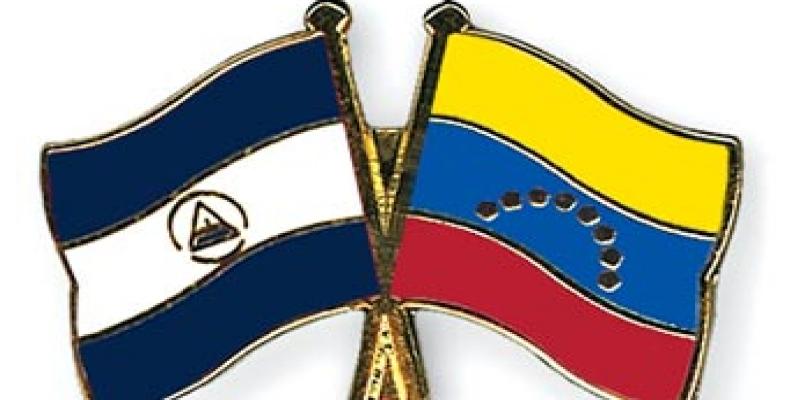 Managua, Mar 8 (RHC) Nicaragua's Network of Intellectuals and Artists in Defense of Humanity has urged U.S. President Barack Obama to override the decree that declares Venezuela a threat to US National Security.

In a communique circulated in Managua, the signatories recall that US President Barack Obama has decided to extend the decree for another twelve months, ignoring global demands to repeal the executive order issued in March 2015.

The Nicaraguan intellectuals have urged the U.S. to stop harassing and attacking the government and people of Venezuela, saying Washington's policy incites right-wing violence.