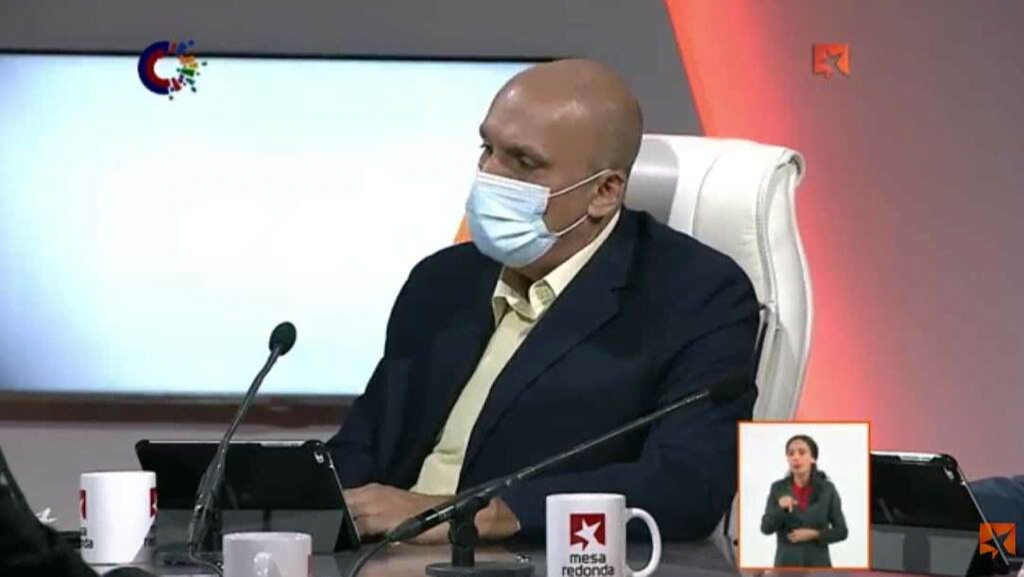 Havana, August 27 (RHC)-- Ernesto Rodríguez Hernández, Cuban deputy minister of Communications (MiNCOM), highlighted some of the multiple benefits for the population, and the country, of Decree-Law 35 and related decrees and resolutions, recently published in the Official Gazette of the Republic.

Speaking during the  Round Table Program on Thursday, given the expectation the legislation has generated, Rodriguez highlighted that the new legislative framework responds to several factors, such as the rapid advance of information and communication technologies.

He said its content is in line with the comprehensive policy of informatization of Cuban society and the provisions of the Constitution of the Republic, which has about twenty articles on issues addressed by the Decree.
The vice-minister pointed out that the new laws are in line with the guiding documents of the International Telecommunications Union (ITU).
Rodriguez emphasized that the new Decree-Law offers multiple benefits for citizenship but that people must thoroughly read what is being legislated.

One of the benefits of the legal regulation is that it legislates everything related to the security of users in virtual spaces and the obligation of providers to offer quality telecommunication services.

The recently approved Decree-Law 35 urges operators and providers of telecommunications services in Cuba to include value-added services, positively impacting the population.

Rodriguez pointed out in the radio-television program that the new Decree encourages the provision of several services such as broadband and digital terrestrial television.

It also reflects the need to involve the national industry in manufacturing the necessary equipment for the sector and avoiding imports, explained the MICOM official.

Rodriguez pointed out that Decree Law 35 and the complementary regulations published last week also advocate taking advantage of private sector activities and include a group of actions related to protecting the environment.
He also pointed out that Decree embodies the will of the Cuban State to promote the ethical and responsible use of telecommunications to ensure the welfare of the population and social development.