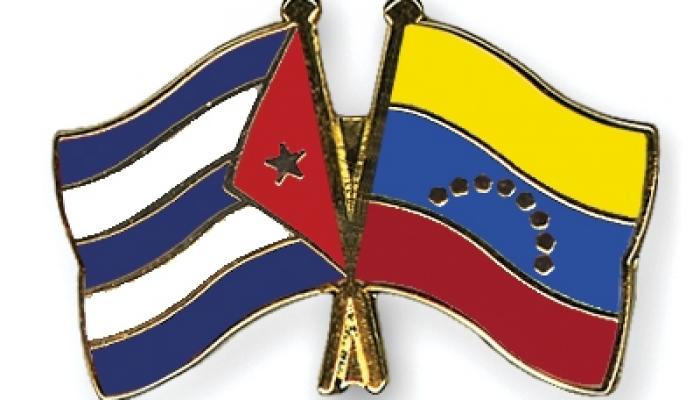 Caracas, Mar 22 (RHC)  The media in Venezuela highlighted Cuban President Raul Castro criticism of the US attitude towards Venezuela, in press conference together with US counterpart Barack Obama, in Havana.

Correo del Orinoco defined Obama's visit as historic event, and noted that Havana has been firm with the political and ethical principles with which it has defended Cuba's Revolution for nearly 60 years, many of them, stressing on human rights and good governance, in open contrast with the rules the United States has followed to date.

“Coexistence does not mean having to renounce the ideals we do believe in, and that has bring us this far, our socialism, our history, our culture,” says Correo del Orinoco quoting President Raul Castro.