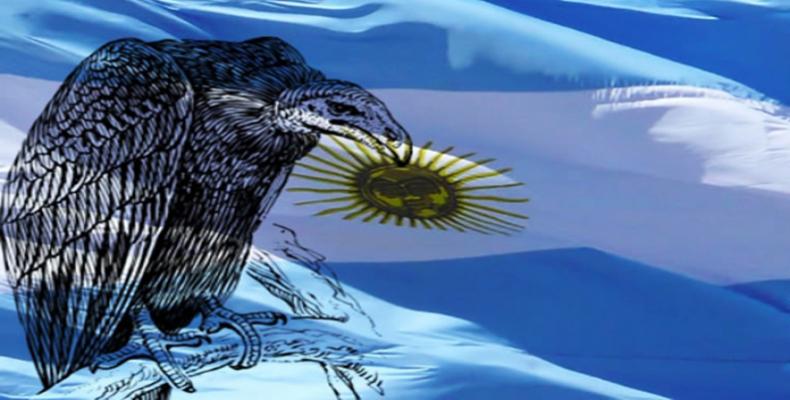 Buenos Aires, Mar 31 (RHC) In Argentina, the Senate lit the green light to the government bill to pay the vulture funds, despite acquiring a huge debt, thanks to the endorsements by Alianza Cambiemos, and opposition Frente para la Victoria.

The franchise overrides, by 54 YES votes to 16 NAY, the Latch Law and of Sovereign Payment, following demand from Judge Thomas Griesa, authorizing the government to become a debtor again.

However, opponents like Legislators Maria Ester Labado, said they will introduce a minority ruling, for they consider the government's initiative too risky.

It must issue new debt bonds to collect 12.5 million dollars to be able to pay the creditors in cash, and pay other creditors in New York, as well as to Italian lenders who did not participate in the renegotiations of 2005 and 2010.