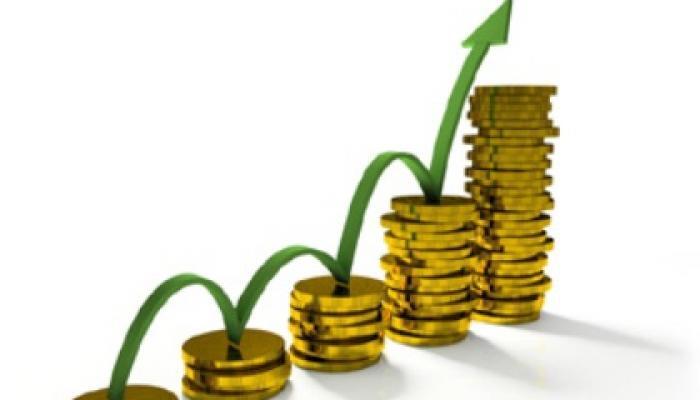 Berlin, April 21 (RHC)-- Germany has announced a growth forecast for its economy in the current year and the next, vowing that an unprecedented flow of refugees into the western European country could be resolved.

Economy Minister Sigmar Gabriel said Berlin is penciling in an economic growth of 1.7 percent for 2016 and 1.5 percent for 2017.  Gabriel’s prognosis, however, saw almost no change in Germany’s gross domestic product (GDP) compared to the data published in January.

It is the first time that Germany releases official estimates for the next year, which could mean the country is attempting to ease concerns about the effects of refugee flow into the country.  More than one million people arrived in Germany in 2015, creating fears that their presence could increase the rate of unemployment.