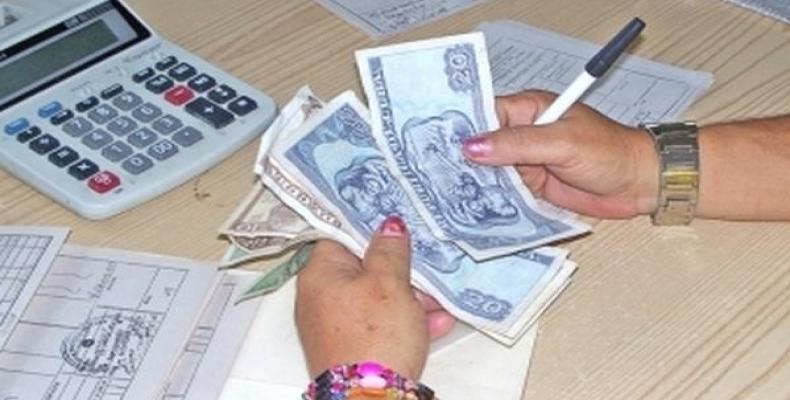 Addressing the Eighth Period of Sessions of the National Assembly of People's Power, Minister Cabrisas reported on the country's performance  in the year that is about to end.  He said that the country's economy shrank by 0.9 percent in 2016, and mentioned among the most serious difficulties were insufficient hard currency, poor export performance, oil supply shortages, and the persistent U.S. blockade -- whose extraterritorial effects, he said, continue affecting Cuba's trade relations with the rest of the world.

The Cuban economy minister recalled the words of President Raúl Castro, who urged to save as much as possible and to not spend more than the country can generate.

Regarding the 2017 economic plan, Cabrisas said highest projected growth is expected in such sectors as the sugar industry, tourism, transport, communications, agriculture, construction, trade, fisheries and the manufacturing industry.