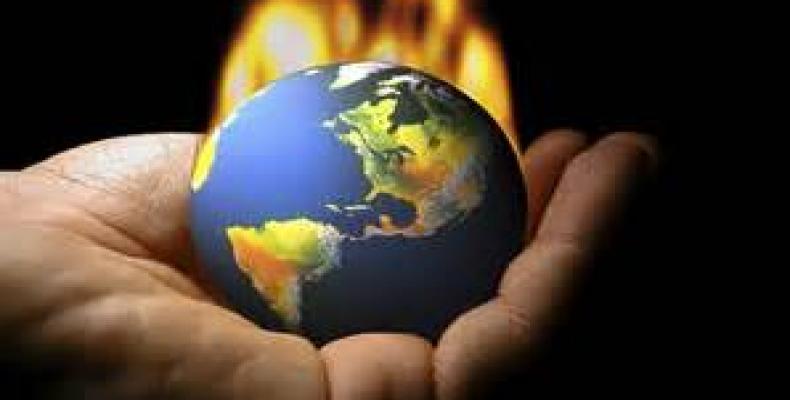 United Nations, April 22 (RHC)-- Today is Earth Day and climate is on the world’s agenda as more than 60 heads of state met at the United Nations headquarters to sign the Paris climate agreement aimed at slowing climate change.

The signing ceremony, which was presided over by UN Secretary General Ban Ki-moon, comes as the Earth has experienced 11 straight months of record-shattering temperatures.