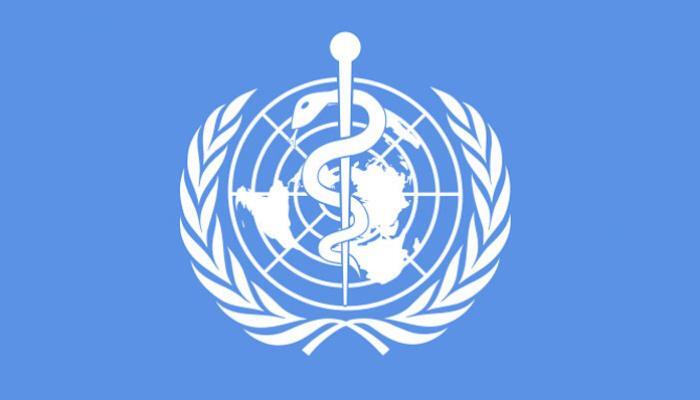 Geneva, May 14 (RHC)-- The World Health Organization (WHO) has warned of rising air pollution in cities across the world, estimating that it is claiming the lives of seven million people every year.  Maria Neira, the WHO's public health chief, said during a news briefing in the Swiss city of Geneva that 80% of the urban population living in cities are exposed to very high levels of air pollution.

The health official described the figures as indicative of "a major, major public health problem," and stressed that public awareness has to be raised about the issue.  She also said countries should "move on monitoring air quality."

Neira said the previous WHO survey was conducted in 2014, when its database consisted of only 1,600 cities that had collected data on their air pollution level, while, she said, the database now covers almost double that number, comprising 3,000 cities from 103 countries.

The dirtiest air was recorded at the Iranian city of Zabol, which suffers from months of high level pollution and contamination.