Hundreds Arrested at Oil, Gas and Coal Protests Amid Global Wave of Actions 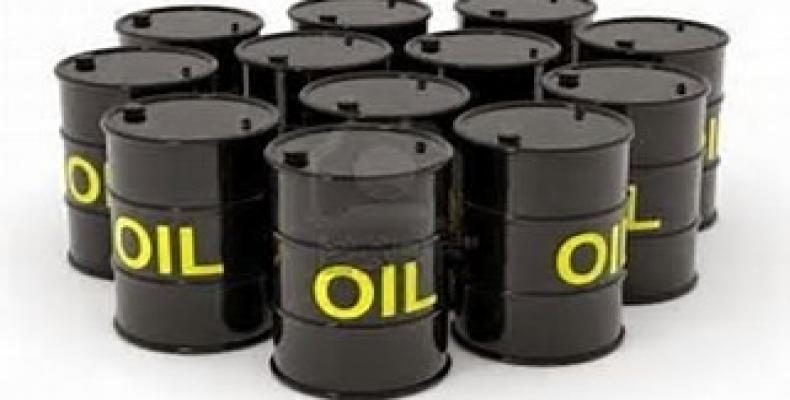 Berlin, May 16 (RHC)-- Protests against the oil, gas and coal industries erupted across multiple continents over the weekend as part of the global campaign to "Break Free from Fossil Fuels."

In the U.S. state of Washington, 52 people were arrested after blockading railroad tracks leading to two oil refineries.  Protesters pitched their tents on the tracks and occupied the BNSF Railway tracks from Friday afternoon until police broke up the encampment early Sunday.

Protests against fossil fuels and the impacts of climate change were held over the weekend from New Zealand to South Africa.  In Nigeria, residents demanded a cleanup of the Niger Delta.  In Ecuador, protesters planted trees on a future oil refinery site to protest drilling in Yasuní National Park.

In Germany, more than 100 people were arrested after thousands gathered to shut down one of Europe’s largest lignite coal mines for two days.  The protesters blocked rail access and made their way onto the grounds of a coal-fired power station.

In related news, in yet another reminder of the fossil fuel industry’s impact, a Shell oil facility spilled about 90,000 gallons of crude oil into the Gulf of Mexico off the coast of Louisiana.  Authorities say the spill has been contained and cleanup is underway.