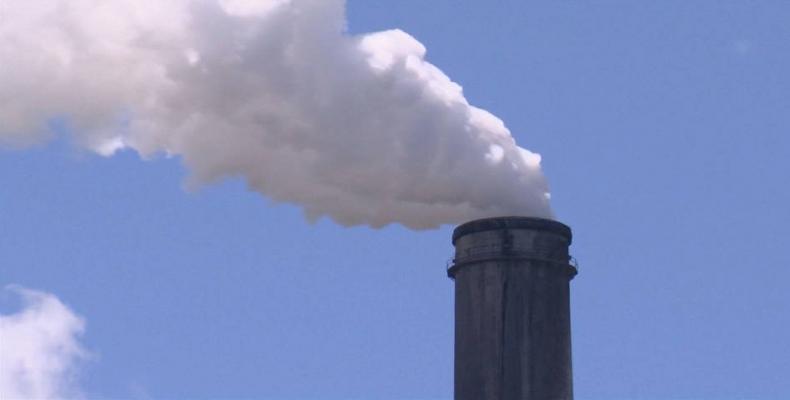 Donald Trump said: “We love clean, beautiful West Virginia coal.  We love it.  Great.  And, you know, it’s indestructible stuff.  In times of war, in times of conflict, you can blow up those windmills.  They fall down real quick.  You can blow up those pipelines.  They go like this, and you’re not going to fix them too fast.  You can do a lot of things to those solar panels.  But you know what you can’t hurt?  Coal.  You can do whatever you want to coal.  Very important.”

The Trump administration’s own analysis says the environmental deregulation could lead to as many as 1,400 premature deaths every year by 2030.