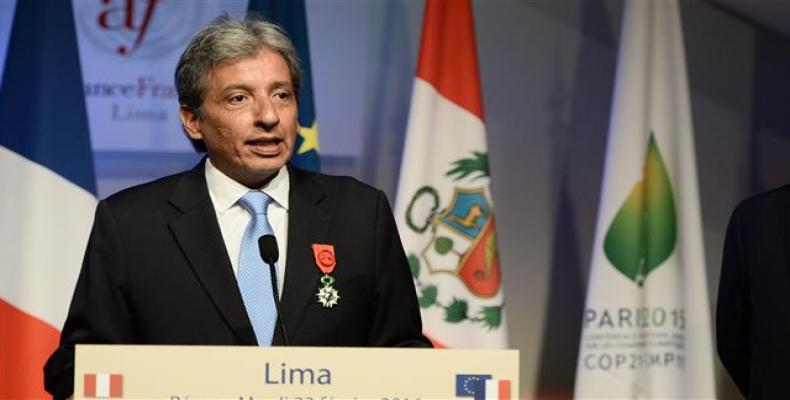 Lima, May 24 (RHC)-- Peru has declared an environmental emergency state in a remote area of the Amazon region due to high levels of mercury contamination caused by illegal gold mining.

As part of the emergency, the government would provide uncontaminated fish to residents in Madre de Dios and send hospital boats to help treat the affected people there.  Authorities would also set up mobile health clinics and monitoring centers and implement educational campaigns, Pulgar-Vidal said.

Studies found that the residents of Madre de Dios have dangerous levels of the toxic element in their body.  Mercury is also found in rivers and fish.

In 2012, the government launched a crackdown on wildcat gold mining in the Madre de Dios region, but it was a failure because the high price of gold has brought thousands of miners to the region during the last decade.

Every year, the minors dump about 40 tons of mercury into Peru's lakes and rivers, the waters which indigenous and rural communities rely heavily on for its fish.