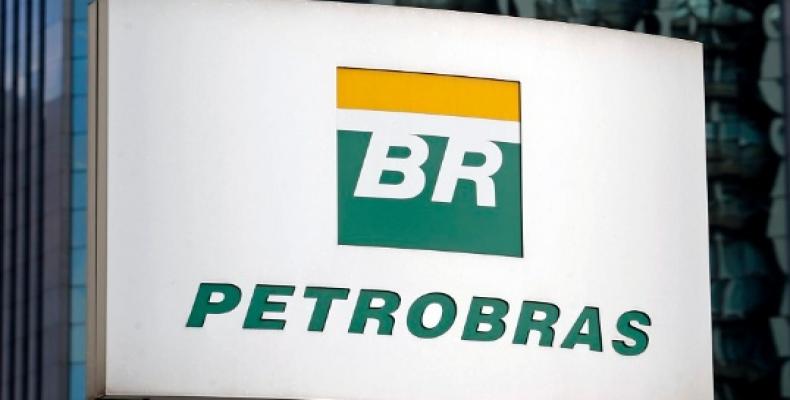 Brasilia, May 25 (RHC)-- Twenty-eight locations across Rio de Janeiro and Sao Paulo were the target of anti-fraud raids on Tuesday as Brazilian police launched a new phase of a corruption probe, aimed at rooting out money laundering and bribery linked to the Petrobras state oil contracts scandal.

The 30th phase of investigations involves arrest warrants for two people and search warrants for 28 unidentified sites.  Nine other suspects were targeted for questioning.  According to the Brazilian daily Estadao, the two detention orders were for businessman Eduardo Aparecido de Meira and Flavio Henrique Macedo, both partners in a shell construction company allegedly used to transfer bribe money.

The police statement described the investigations as related to “systematic, repeated, and seemingly dependent practice of corruption by certain state officials and political actors who appear not to act other than through acts detrimental to the state.”

The latest phase comes after a major political bombshell hit Brazil on Monday, as leaked recordings revealed that one of interim President Michel Temer’s closest allies and target of the probe, interim Planning Minister Romero Juca, conspired to remove suspended President Dilma Rousseff as a means of halting the investigations and protecting himself and other corrupt officials.

At the center of corruption investigations in Brazil, the Petrobras probe seeks to uncover a bribery scheme within the company which saw senior officials and politicians receive big kickbacks for overpriced contracts with the state oil company.  The corruption ring was revealed in 2014, but experts estimate that criminal activities were in the works for as long as a decade.

The money laundering and bribery in the Petrobras scandal is estimated to amount to hundreds of millions of dollars.