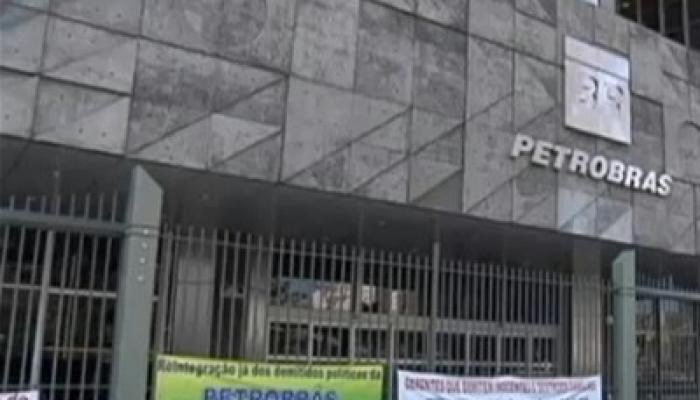 Brasilia, December 10 (RHC-teleSUR), -- Brazil's President Michel Temer received more than US$3 million from the country's largest construction company Odebrecht, which has been found guilty of paying politicians in exchange for multimillion dollar contracts, according to Brazil's Veja magazine.

The information is based on declarations from Odebrecht's former Institutional Relations Director, Claudio Nieto Filho, who in exchange for a weaker sentence agreed with the Federal Police to provide the names of every politician and businessman who took part in the scheme.

According to Nieto's confession, in 2014 Temer asked Marcelo Odebrecht, head of the construction company, for 10 million reales (US$3 million), which was delivered in cash.

Odebrecht is currently in prison serving a 20-year sentence for his involvement in the Petrobras corruption scandal.

The 82-page report leaked Friday explains how the largest contractor in the country bought members of the Executive and Legislative, and also includes testimonies from 77 other informants.

Nieto included emails, phone bills and conversations to prove his allegations. Among these include Eduardo Cunha, the indicted former president of the Lower House, and Renan Calheiros, the indicted head of the Senate, among other top politicians.

However, Temer has denied any involvement. "Donations from the construction company Odebrecht to the PMDB party were done by bank transaction and declared to the Electoral Tribunal," Temer said in a statement.