TechFreedom Joins Coalition Calling for End to Blockade of Cuba 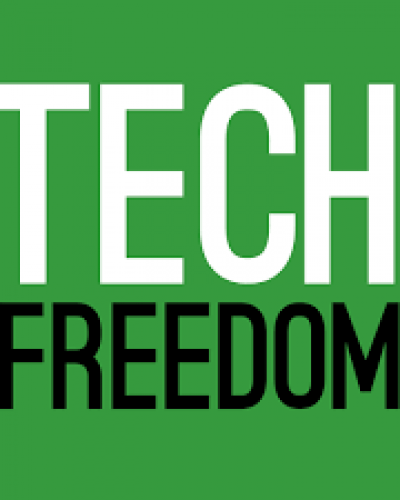 Washington, July 23 (RHC)-- The think tank TechFreedom has joined a coalition of businesses calling for an end to the U.S. blockade against Cuba, saying such a step would be a “win-win, especially for technology.”

“Improving technology on the island is one of the best ways to stimulate economic growth,” said James Williams, president of Engage Cuba, a coalition of businesses, trade associations and advocacy groups calling for an end to the blockade.  “Almost 40% of the Cuban workforce is now employed by the private sector, and those emerging entrepreneurs need access to the internet, mobile phones, and other digital devices.”

Williams said he hoped partnering with TechFreedom would help the group “demonstrate to Congress that there is growing interest across sectors in ending 50 years of failed, isolationist policies.”