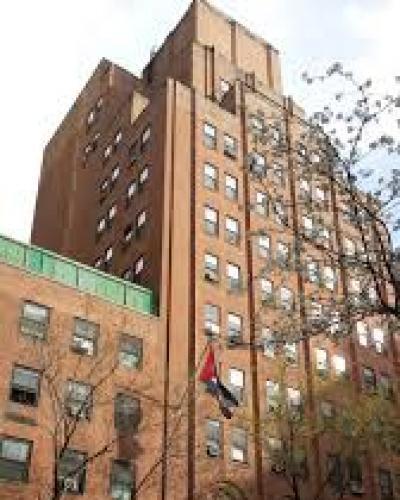 New York, September 22 (RHC)-- Cuba's diplomatic mission at the United Nations has stressed the extraterritorial impact of the U.S. blockade imposed on the island for over 50 years.

The text of the statement issued by the Permanent Mission of Cuba to the United Nations points to the numerous financial obstacles which affect the island's international trade relations and seriously harm its socio-economic development.

The statement recalled that to date, the blockade -- first imposed February 3, 1962 by then U.S. President John F. Kennedy -- represents the most unjust, severe and prolonged system of sanctions applied against any country in the world.

Over more than 55 years, the blockade has cost the island billions of dollars in lost revenue.