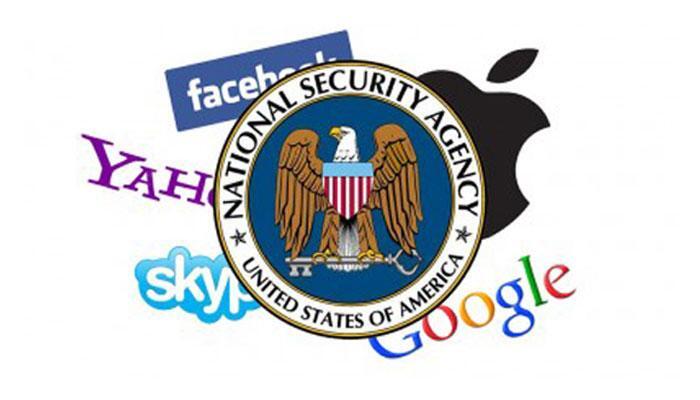 The article, written by Iroel Sanchez -- a Cuban journalist and blogger -- refers specifically to a conference in Miami on Internet use in Cuba, held September 12th and 13th and organized by the same office that handles the illegal broadcasts of the ill-named Radio and TV Martí into Cuba.

“This is further confirmation that within the so-called New Cuba Policy, the use of the Internet as a weapon of subversion increases.”

The article published in Granma newspaper recalls that over the past several years, Cuba's enemies have created a series of digital publications on the Internet, targeting specific sectors of Cuban society.

“Convinced that traditional counterrevolutionary strategies only serve to keep the Miami-based ultra-right wing sectors happy, imperial ideologists have now come up with a rainbow of Internet projects, whether cultural, academic or literary proposals, political humor and even yellow journalism.”

In that sense, writer Iroel Sanchez insists that Cuban institutions are entitled to adopt the measures they deem necessary to properly counteract these practices, which are part of the media campaign against our country.