Cuba Urges the U.S. to Stop its Subversive and Illegal Actions 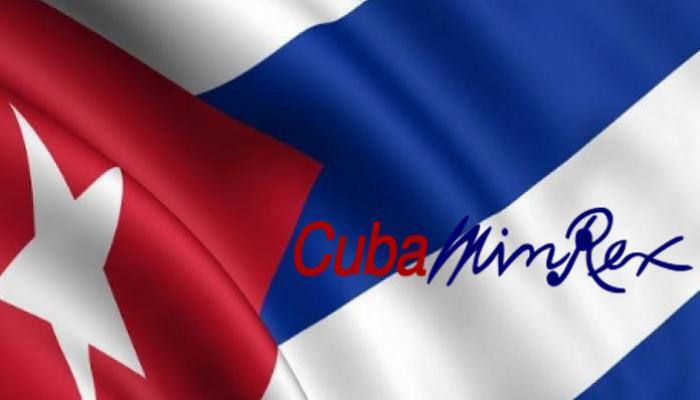 Havana, February 1 (RHC) --Cuba has sent a note of protest to US authorities voicing its strong rejection of Washington’s intention to flagrantly violate the island´s sovereignty, with respect to its national competence to regulate the flow of information and the use of mass media. The message also rebuffs the US attempt to manipulate Internet to carry out illegal programs for political purposes and subversion, aimed at altering or changing the constitutional order of the Republic of Cuba.

The diplomatic note issued by the Cuban Foreign Ministry was handed over to the US Charge de Affairs in Havana, Lawrence Gumbiner, and was sent to the State Department by the Cuban Embassy in Washington.

The protest responds to the creation of an Internet Task Force for Cuba, announced by the State Department on January 23, that will gather government officials and representatives of non-governmental organizations with the stated goal of promoting in Cuba “the free and unregulated flow of information”.

According to the announcement, the task force “will examine the technological challenges and opportunities to expand Internet access and independent media” in Cuba.

The Foreign Ministry note demanded once again that the US government cease its subversive, interfering and illegal actions against Cuba, which seek to subvert the island´s stability and constitutional order and urged it to respect the island´s sovereignty, international law and the principles of the United Nations Charter.

The diplomatic note also reiterated the Cuban government determination not to tolerate any kind of subversive activities or interference in its internal affairs, and stressed that Cuba will continue to regulate its information flow, a common practice in all sovereign countries, including the United States.

In the meantime, it stressed that it will continue advancing the computerization of its society, as part of the development of the country and in the service of the social justice that is part and parcel of its Revolution.