Cuba, Only Country in the World to Achieve Sustainable Development 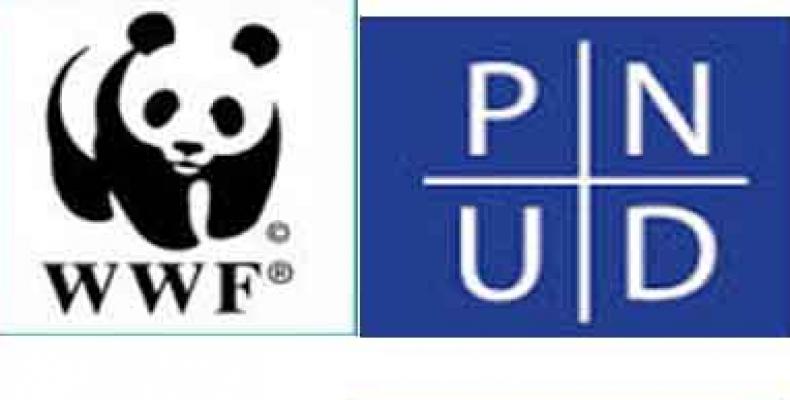 Havana, October 29 (RHC-PL), --  This week, Cuba has been declared the only country in the world to achieve sustainable development, according to a report that the World Wildlife Fund (WWF) publishes every two years.

The WWF document, which was presented in Beijing, China, noted that if things continue as they are at present, humanity will need to consume natural resources and energy equivalent to two planets Earth by 2050.

This is a vicious circle, since poor countries produce a much lower per capita damage to nature, but as they develop (and China and India are following this trend) the rate increases to unsustainable levels by the planet.

Amid this panorama, Cuba stands out for its favorable indicators and although the text clarifies that this does not mean that the Caribbean nation is a perfect country, it is the only one that complies with those conditions.

The WWF has played a key role in the development of the international environmental movement, a role in full growth and development, and Cuba is currently the most evident example.

On several occasions, the United Nations Development Program (UNDP) has recognized that Cuba is a benchmark for the continent regarding the integration of policies and actions for sustainable development.

The UNDP deputy resident representative in Cuba, Claudio Tomasi, told Prensa Latina that the country's development scheme combines the economic approach with a social and environmental component through comprehensive programs that save effort and funds with higher results.