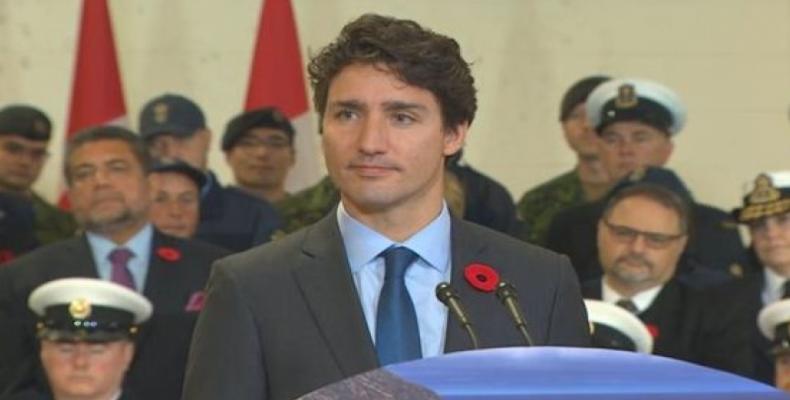 During his stay, the distinguished visitor will be received by Cuban President Raúl Castro with whom he will hold talks.  Canada is Cuba's largest tourism market.

Canada has maintained consistently cordial relations with Cuba, in spite of considerable pressure from the United States. Relations were especially warm in the 1970s and 1980s during the time when Pierre Elliot Trudeau was the Prime Minister of Canada.  Trudeau spent three days in Cuba and sparked a lifelong friendship with then Cuban President Fidel Castro.  Fidel Castro was among Pierre Trudeau's pallbearers at his funeral in 2000.

Canada has been very critical of the U.S. blockade of Cuba, and strongly objected to the 1996 Helms-Burton Act.