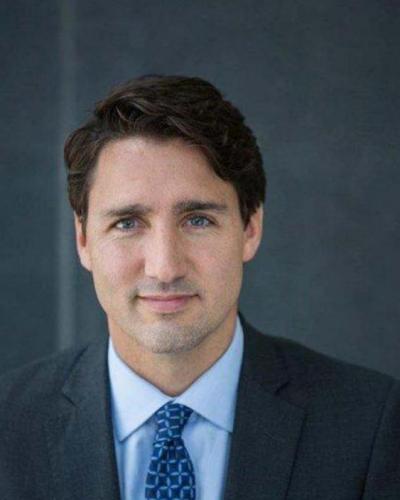 During their stay, the two dignitaries will hold talks with the Cuban head of state and will carry out other activities.

Justin Trudeau has served as the prime minister of Canada since November 2nd, 2015. He is also the leader of the country's Liberal Party-- the oldest federal political party in Canada.

The Canadian head of state is the son of former prime minister, the late Pierre Trudeau, who was a good friend of Cuba and of Revolution leader Fidel Castro.

For his part, the President of Vietnam Tran Dai Quang will pay a two-day visit to our country, from where he will travel to Lima, Peru, for the   24th High-level Week of the Asia-Pacific Economic Cooperation (APEC) Forum, set for November 17th through the 20th.