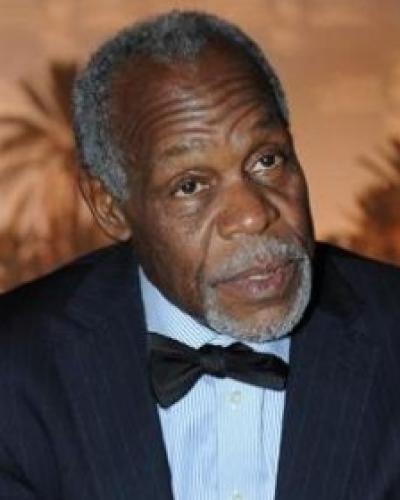 Pulitzer Prize laureate in 1983 Alice Walker said: "No other Revolution has meant so much for me as the Cuban Revolution."

About the book 'The Economic War against Cuba,' by journalist and researcher Salim Lamrani, the social activist said that over the past four decades she has personally witnessed the significant damage that the U.S. blockade has inflicted on the Cuban economy, and the acute hardships imposed on the island's people, which she described as 'one of the most noble peoples in the world.'

The US writer commended the work of Fidel Castro and the Revolution, particularly in the education sector. She recalled the 1961 literacy campaign, when young Cubans traveled to remote, mountains region throughout the country to teach people how to read and write.

The renowned author of “The Color Purple” expressed her admiration for the ideas and actions of the late Cuban leader.

Meanwhile U.S. actor Danny Glover expressed that his convictions are very much linked to Fidel, whom he called the "Green Olive Giant", and commended Fidel's tireless activism for the release of the Cuban Five.

Glover denounced on Youtube the injustices committed against Cuba by the United States.

Alice Walker and Danny Glover traveled here to participate along the Cuban people in tributes to Fidel.