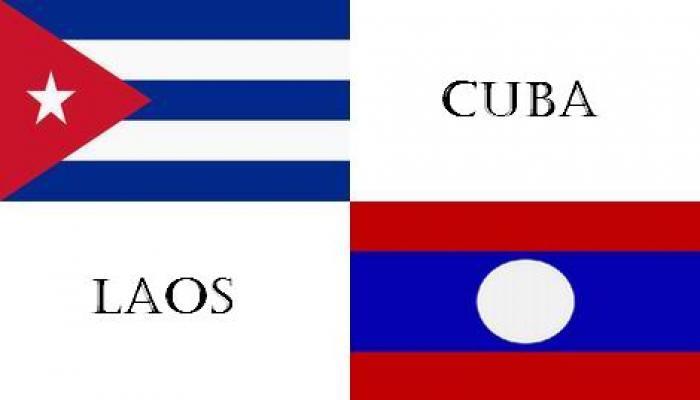 Vientiane, December 29 (RHC-PL) -- Cuba's ambassador to Laos, Pablo Rodríguez Vidal, has been received by President Bounnhang Vorachit, and confirmed his willingness to continue working to strengthen the traditional relations of friendship and cooperation between the two parties, governments and peoples.

Sources from the Cuban embassy in Vientiane confirmed today that the ambassador was received  Wednesday evening during a ceremony in which the head of the mission presented the Secretary General of Lao People's Revolutionary Party, with his credentials as ambassador to Laos.

According to sources, the president expressed great respect and admiration that the Party, Government and people of Laos feel for Cuba and its historic leaders, deeply lamenting the loss of Commander in Chief Fidel Castro, whom he referred to as not just a leader of his people, but worldwide.

He also recalled Cuban aid and, particularly that of Fidel Castro, to the Laotian people, since the war years, mainly with the sending of a medical brigade, support that has increased and diversified since the establishment of diplomatic relations in November 1974.

According to reports, since then cooperation has continued to grow, including the development of human resources, and support in various sectors of the economy, trade, sport, education and the promotion of cultural exchange, among other areas.