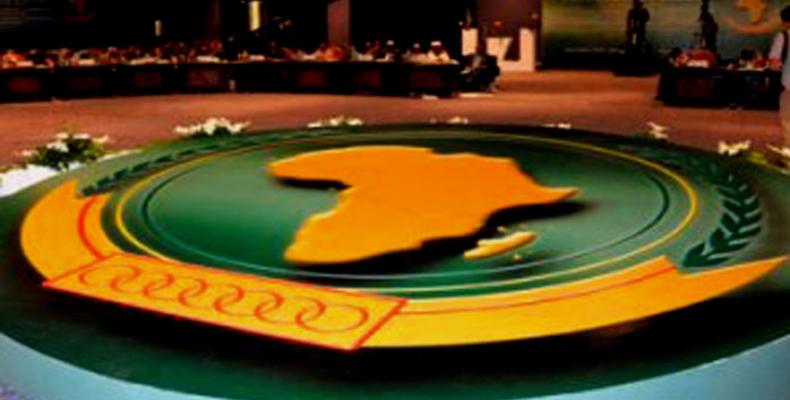 Addis Ababa, January 30 (RHC/ACN)-- Cuban Vice President Salvador Valdes Mesa reiterated in Addis Ababa the friendship and solidarity of Cuba with Africa, before the plenary of heads of State and Government of the 28th Summit of the African Union (AU).

“We feel part of Africa because of the common history shared since the slave trade, which led to the birth of our nationality,” said Valdes Mesa, who noted that Africans and their descendants “nurtured the ranks of the Cuban Liberation Army in the campaigns of independence of the nineteenth century.”

He said that after the triumph of the Revolution in 1959, the Caribbean nation assumed the cause of Africa's independence and self-determination as its own and offered its modest, altruistic collaboration for the sake of the emancipation of the continent.

The thoughts and actions of Cuban revolutionary leader Fidel Castro  decisively contributed to that internationalist and supportive vocation of the Cuban people towards Africa, he said.

The Cuban vice president also met in Ethiopia with Namibian President Hage Geingob, with whom he discussed ways of expanding bilateral cooperation.

Valdes Mesa also thanked President Geingob for his presence at the funeral of Fidel Castro in Havana in November.