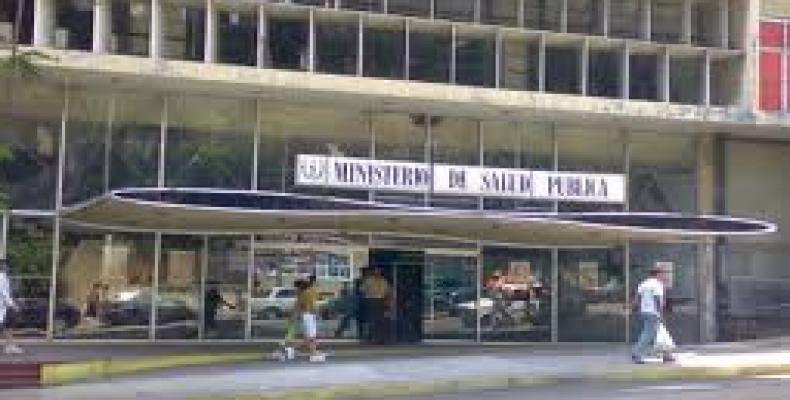 Havana, February 6 (RHC)-- Cuba's Ministry of Public Health (MINSAP) has issued a release, stating that doctors who abandoned their collaboration missions abroad and wish to return to Cuba can do so, and will be reinstated to their former jobs.

The release, published over the weekend, reads that the Cuban Medical Professional Parole Program created under the George W. Bush administration and repealed last January 12th by the then outgoing US President Barack Obama was aimed at hurting Cuba and had a negative impact on third countries, especially those of the so-called Third World.

The MINSAP further said that in compliance with Cuba's migratory regulations, enforced in 2014, the health professionals who return to the country will be allowed to resume their work in the national Health System.

There are currently over 50,000 Cuban health professionals offering their services in 60 countries, as part of cooperation programs in the sector.