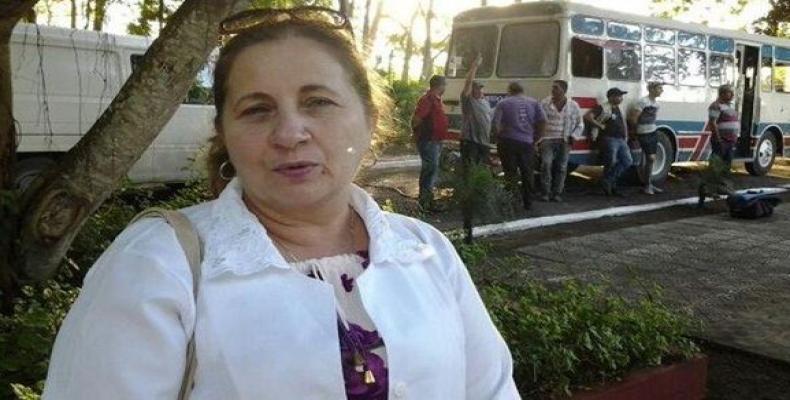 Havana, November 22 (RHC)-- An Il96-300 Cubana de Aviación plane took off today from Havana, bound for Brasilia, as some 8,300 doctors prepare to return to their country after the Cuban government decided to no longer participate in the More Doctors program, following the imposition of unacceptable conditions by Brazilian President-elect Jair Bolsonaro.

The first group of 250 health care professionals returning to Cuba are set to arrive in Havana early Friday morning.

According to a ministry of health statement the “announced modifications impose conditions that are unacceptable and fail to ensure the guarantees that had been previously agreed upon since the beginning of the Program...making it “impossible to maintain the presence of Cuban professionals in the Program.”

The Cuban doctors being recalled were deployed in poor and remote regions of Brazil.  They first began working in Brazil in 2013, as part of the Mais Medicos, or More Doctors, program, under the government of then President Dilma Rousseff.   The doctors and medical personnel provided health services to communities under-served by Brazil’s public health system.

For residents of many small towns and violent, low-income urban neighborhoods, it was the first time they had direct access to a doctor in years, which made the program wildly popular.

Bolsonaro has raised questions over the quality of the doctors’ training in Cuba and has said the doctors would have to prove their medical credentials by getting their diplomas validated in Brazil.

More than 8,000 of the 18,000 doctors currently employed by the Mais Medicos program are Cuban, and their sudden departure will have a significant impact on Brazil’s neediest communities, with some 30 million Brazilians expected to be left without health coverage.