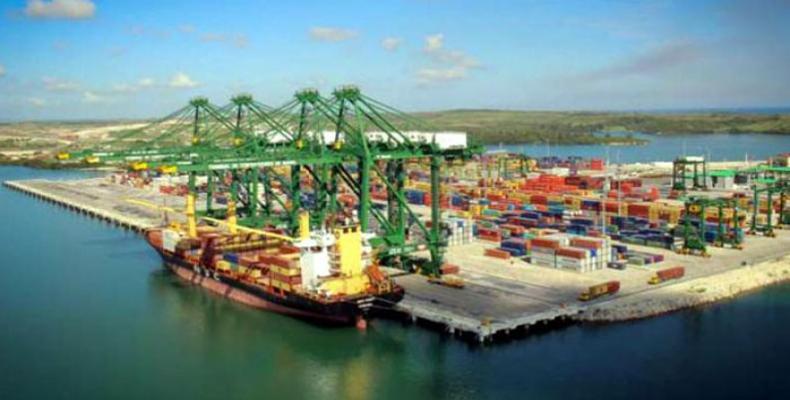 Havana, March 27 (RHC-ACN)-- A 5.6 million Euro worth project in the area of construction and engineering will be the first Portuguese investment action at the Special Development Zone in the western Cuban harbor of Mariel.

The project, with 100 percent Portuguese capital by the company called Engimov Caribe S.A., includes five construction material plants and other facilities to be raised in four stages.

Engimov group was set up in 2007 in the area of civil construction and public works. Engimov Constructions operates in 9 countries, including France, Spain, Angola, Mozambique and now Cuba.

The Special Development Zone now has 24 users, with a joint investment value of 996.1 million dollars with a significant foreign investment component, generating over 4 thousand direct jobs.