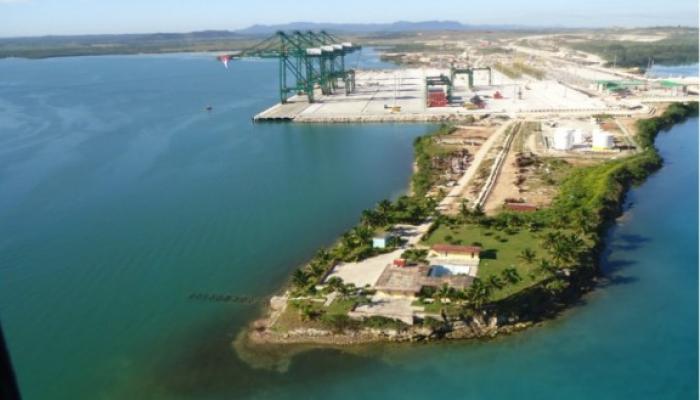 Havana, November 3 (RHC/Wires) -- Cuba approved 11 business proposals for its Mariel Special Development Zone last year in its quest to boost foreign investment, a senior official said on Wednesday, explaining that two U.S. projects are among those currently being considered.

Speaking on the sidelines of the Havana International Trade Fair, Mariel Coordination Director Wendy Miranda said the aim was both to attract investment and to replace imports with home-manufactured goods.

"We have been growing gradually, but surely," she said, adding that 19 ventures have been approved so far for the zone in Mariel Bay, 30 kilometers west of the Cuban capital. Four are joint ventures, while the rest are 100 percent foreign-owned or Cuban.

Other manufacturing companies are in the early planning phase or starting construction. Global consumer products company Unilever will lay the first stone of its new soap and toothpaste factory's foundation on Friday.

Many of the approved companies have been exporting to Cuba for many years. "We used to export products to Cuba, but now, with the zone's attractive policies, it makes more sense to produce here," said Vi Nguyen Phuong of Thai Binh, a Vietnamese company building a nappy and washing powder factory, citing cost savings on transport and storage and time savings on getting goods to retailers.

The Mariel zone had received applications from three U.S. companies, this in spite of the existence of the U.S. blockade. Of the three requests received, two are still being considered, Mariel Coordination Director Wendy Miranda Miranda said.

The Cuban Special Development Zone had turned down a proposal by Alabama-based Cleber LLC to produce light, small-size tractors arguing that the factory would not have used enough high technology.