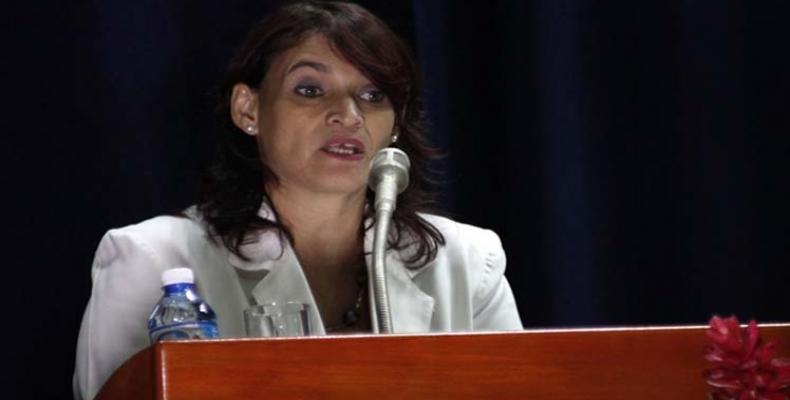 Havana, November 7 (RHC)-- The Mariel Special Development Zone (ZEDM) is ratifying its strategic position on the island's economic development by accounting for more than 2.3 billion dollars in investments from 32 countries.

Ana Teresa Igarza, director-general of the Zone,  pointed out that this important development center has 50 approved businesses, 29 with foreign capital, 12 are joint ventures, seven operate with totally Cuban capital, and two are international economic associations.

The executive stated that of the approved businesses, 26 are in operation, while 11 are present in the multinational zone.

Eleven multinationals are present in the ZEDM, while Cuban companies are gaining space, she stressed.

Igarza noted that the urban development and infrastructure of the Zone continues full steam ahead, and that includes the construction of roads and three photovoltaic parks.

Cuban authorities estimate the amount of annual foreign investment needed to increase the country's economic growth rates at about two billion dollars, and in that sense, the special zone is a key element