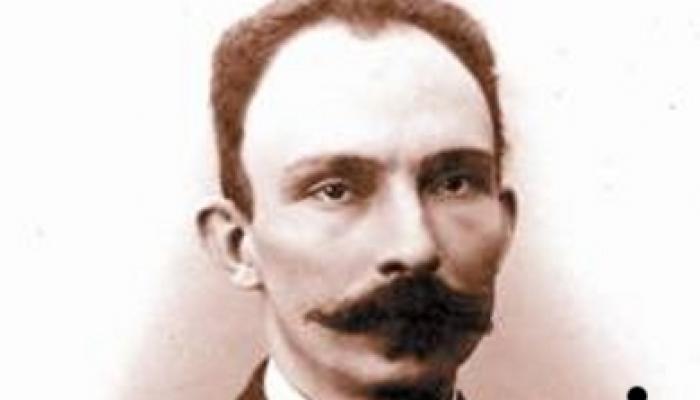 Port au Prince, January 27 (RHC)-- In other news related to Martí's 161st birth anniversary, Haitian President Michel Martelly -- before travelling to Havana for the CELAC Summit -- presided over the inauguration of the Jose Marti Square in Port au Prince, where a bust was erected in honor of the hero of Cuban independence.

The ceremony was attended by Rafael Bernard Alemani, Personal Representative of the President of Cuba, Raul Castro, and the Cuban Ambassador in Haiti, Ricardo Napoles.

The Jose Marti square, located near the boulevard of Cap-Haitien, is the work of a Haitian architect, in collaboration with students of ENARTS, who made the bust of the Cuban hero, with funding from the Treasury.

To salute the memory of Jose Marti, the Haitian head of state deposited a wreath and observed a moment of silence at the foot of the monument to the Cuban hero. "This new square, that bears the name of liberator hero, Jose Marti, has is here to remind us of the his involvement in the war of Cuban independence and a new appreciation for a man who firmly committed himself to fighting in favor of self-determination of the Latin American and Caribbean peoples. It also commemorates the genesis of cooperation between the peoples of Haiti and Cuba; cooperation that still develops for the benefit of Haitian and Cuban citizens."