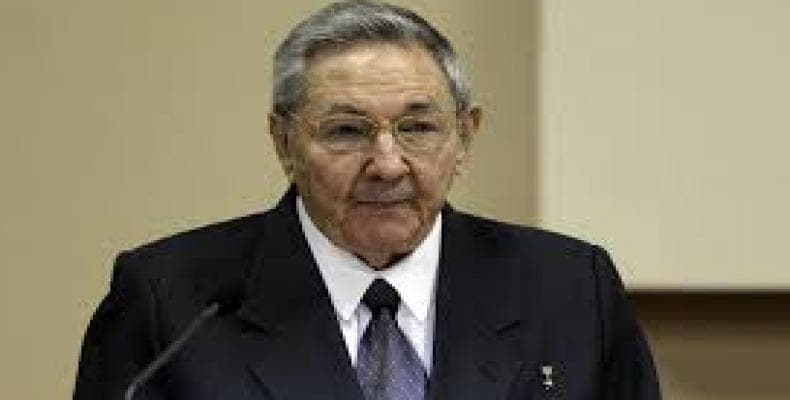 Havana, April 6 (RHC)-- President Raúl Castro has sent a message of condolence to his Russian counterpart Vladimir Putin for the victims of the terrorist attack on the St Petersburg metro.

In the message, President Raúl conveyed the deepest sympathies of the Cuban government and people to the families of the victims.  The bombing took place at the city’s Sennaya Square station on Monday and claimed at least 14 lives and left over 50 people wounded.