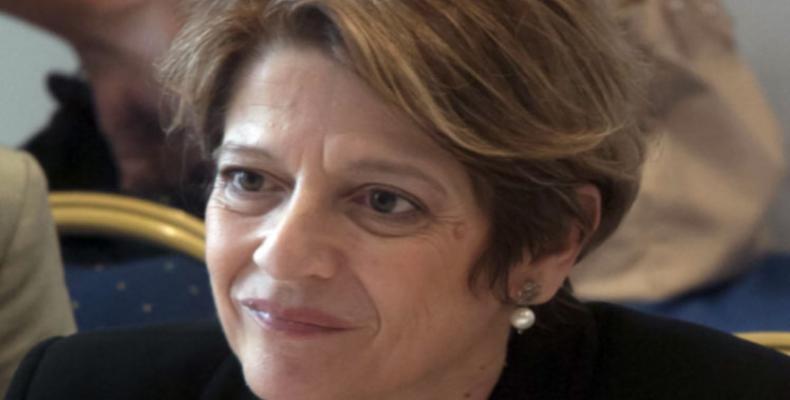 Havana, April 12 (RHC)-- UN Special Rapporteur Maria Grazia Giammarinaro continues her official visit to Cuba, carrying out a program of activities to verify the work in the confrontation with human trafficking.

On Tuesday, the UN official dealing with human trafficking spoke with the head of the Ministry of Justice, Maria Esther Reus, about the feasibility of the Cuban program against this blight that affects the world.

Following the meeting, the Cuban minister said that the UN special rapporteur acknowledged Cuba's political will in confronting trafficking in persons, as well as the viability of an action plan.

The UN representative's agenda included a meeting with the President of the Cuban Parliament, Esteban Lazo, who ratified Cuba's policy of zero tolerance against any sign of trafficking in persons.