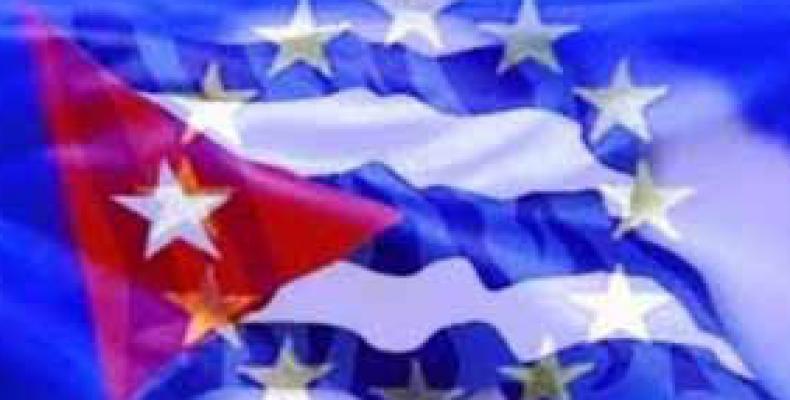 Havana, June 16 (RHC)-- The National Council of the Slovak Republic, the Slovak Parliament, has ratified the Political Dialogue and Cooperation Agreement signed in December 2016 between the European Union (EU) and Cuba.

Signed by Cuban Foreign Minister Bruno Rodríguez and EU High Representative for Foreign Affairs and Security Policy Federica Mogherini, the agreement put an end to the bloc's former 'common stance on Cuba' policy against the Caribbean state, adopted in 1996, and which was highly criticized for its unilateral, pro-interference and discriminatory character.