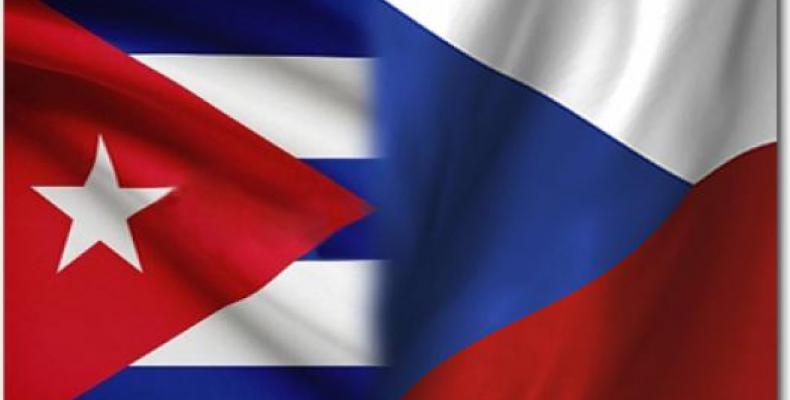 Prague, July 20 (RHC/CTK)-- The Czech Senate has approved an EU-Cuba agreement on mutual political dialogue that also extends to economic and development cooperation.

The Political Dialogue and Cooperation Agreement signed between the EU and Cuba puts an end to the European block's so-called “common position” on Cuba, which restricted exchange and cooperation with the island.

The EU and Cuba had resumed negotiations on mutual relations in 2014, with an agreement finally signed in Brussels in December 2016.  But for the accord to take effect, it needs ratification by all EU countries and the European Parliament.

The Czech Chamber of Deputies had approved it in late June. Following passage now by the upper house of parliament, the agreement needs the Czech president's signature for its ratification to be complete.