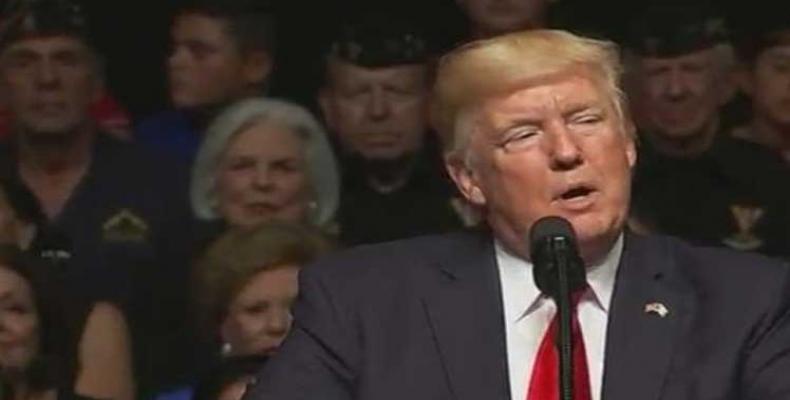 Miami, June 16 (RHC)-- In a speech Friday in Miami, U.S. President Donald Trump said that he will maintain the economic, commercial and financial blockade that the U.S. has kept against Cuba for more than five decades.

Speaking to an audience made up mostly of representatives of the Cuban-American right wing and conservative Florida congressional representatives, Trump lashed out at the Cuban government, using a rhetoric reminiscent of the worst years of the Cold War.

The U.S. president claimed that his policy in relation to Cuba would be guided by the best interests of the United States.