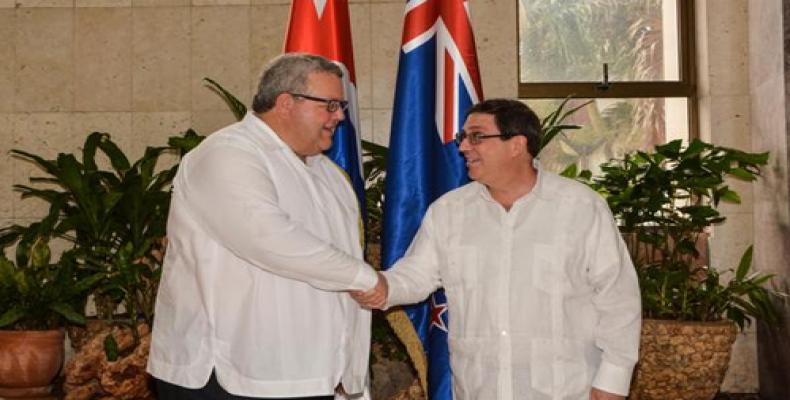 During the exchange, minister Rodríguez confirmed the importance Cuba sees in its relations with the island nation of the southwestern Pacific Ocean, based on mutual respect, trust and cooperation.

Brownlee said that the New Zealand government recognizes Cuba's leadership position in the Latin American and Caribbean region, and expressed an interest in expanding political and economic relations with the Caribbean state.