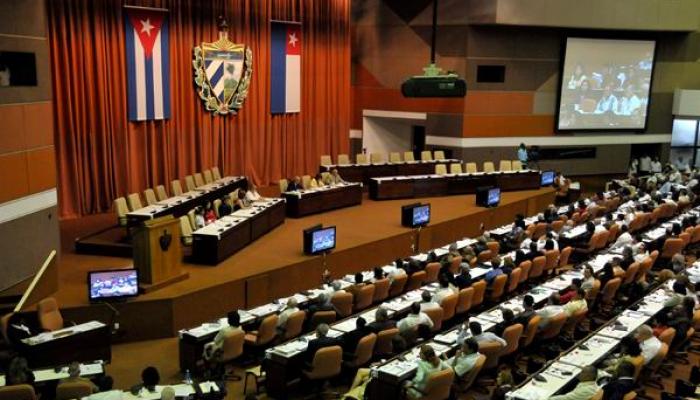 From 1990 to 2014, the State built 316,595 homes, while thousands of houses were built or repaired by the efforts of home-owners themselves.

Despite economic difficulties, in 2012 the government approved the granting of subsidies to low-income people to carry out construction work at home -- a commendable effort, according to the deputies, but not without practical problems.

The Constitutional and Legal Affairs and Industry, Construction and Energy Committees of the National Assembly pointed out that there is poor organization and quality executed by State construction brigades, as well as delays in urbanization.

The opinion also considered the inadequacies in the local production of construction materials, as well as in the budgets for the conservation and the rehabilitation of houses.

In conclusion, the Legislative commissions issued recommendations to different ministries and public agencies to find solutions, although they acknowledged that the situation is complicated due to the country's financial limitations.