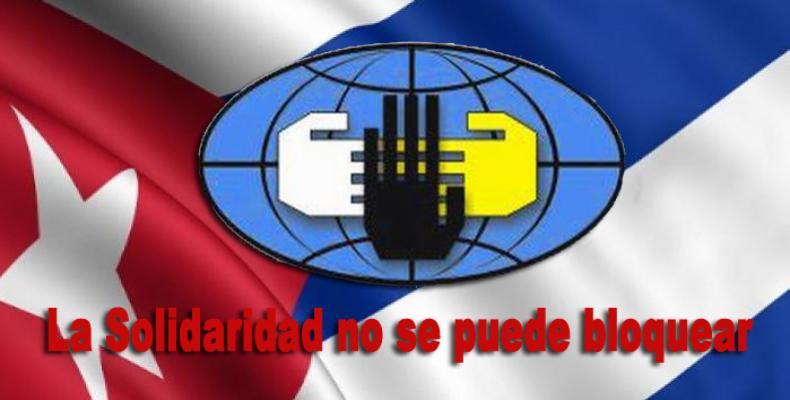 Havana, July 29 (RHC)-- Delegates at the 2nd Central American Meeting of Solidarity with Cuba in El Salvador paid tribute Saturday to the historical leader of the Cuban Revolution Fidel Castro.

The participating solidarity activists from from Nicaragua, Costa Rica, Panama, Honduras, Colombia, Mexico, Venezuela and the host country praised Fidel's legacy, particularly his internationalism, his fight against imperialism, for regional integration and the sovereignty and independence of all Latin American and Caribbean nations and peoples.

Delegates also expressed their solidarity with the government and people of Venezuela, which are enduring a fierce unconventional war unleashed by opposition groups with the backing of the United States and the Secretary General of the Organization of American States Luis Almagro.